Priyanka Joshi : Banking and beyond

Building the world we want to live in

Our planet is facing a climate emergency and an unprecedented environmental crisis — which pose great risks to our wild places, native species, and our own health and livelihoods. In the interconnected world we live in, the fragile ecosystem of the Himalayas is no exception to such hazards. It’s under severe stress due to climate change. The ecological imbalances affect the local population as well as a billion people who depend on the Himalayan rivers for irrigation and drinking water.

Himalayan Education Foundation (HEF) is keenly aware of the emerging crisis and has advocated eco-friendly policies and programs for Nature conservation and ecological  awareness. Let us look at how our thinking and initiatives have made an impact on the community centered around Chaukori.

Unusual weather patterns such as excessive rains, floods and drought have become rather common in the Himalayas recently. This region rarely experiences heavy rainfall and thunderstorms  in the fall. However, this October, normally the dry season post the monsoon, significant rainfall caused landslides and flooding resulting in the loss of many lives and in severe damage to infrastructure. See:

Prakash Karki, director of Himalayan Inter College(HIC), elaborates on the initiatives taken up by the school, “Since the beginning we are aware of the importance of the natural environment and have taken a number of measures in this direction. We have adopted eco-friendly technologies like Solar Lighting and Heating. Thanks to HEF’s support we are now generating 13.5 KW electricity and hot water for the hostel students.”

“Creating awareness about the climate crisis among the students is vital in mitigating the crisis in the long term”, says Devbala Bisht, the principal of HIC. We had an extra curricular course called “Nature and Outdoor Learning” for our students, through which they learn to appreciate the rich biodiversity of the Himalayas and how they can take care of it. The COVID pandemic has put brakes on it and we want to resume it when we fully open up the school for all students.”

“The students not only participate in the World Environment Day celebrations by creating posters and writing essays, they also plant trees in the nearby forest area which is sadly dwindling due to increased human activity.” Prakash Karki remembers, “20 years back Chaukori had a population of about 50. Now not less than 1500 people reside in the village! Dozens of hotels have come up and a number of schools too. Chaukori has become an educational hub for the region. Unchecked hotel and house construction activity is putting severe pressure on the natural resources.”

The local natural springs used to provide water for the residents but now they often dry up due to reduced groundwater levels. Every summer water had to be brought in by tankers. Recently the government has inaugurated a scheme by which water is pumped from a river a few km down in the valley. Though the water is sufficient for the population, the misuse and polluting of natural springs has an adverse effect on the local ecology. “We need better rain harvesting and groundwater recharging strategies in the catchment area. We are working toward these objectives”, asserts Prakash Karki.

With Chaukori fast becoming a tourist destination known for its splendid views of the Himalayan snow peaks, thousands of visitors flock to it every season. Even as  the local population depends on the tourist industry, this influx of visitors burdens the inadequate infrastructure. It is now a major concern as to how to dispose of the excess garbage – especially the non biodegradable polythene bags.

The students of HIC regularly run a campaign called “Clean & Green Chaukori” to collect waste material and properly dispose of it. Now there is a plan to recycle used cardboard boxes and books to convert them into handmade paper, according to Lexika Bisht, a student activist.

Based in Chaukori and supported by HEF, Himalayan Naari is a women’s self help group that provides employment opportunities for its members. Realizing that the education of women is a step towards their empowerment, computer and business skills training  programs are conducted for them.They now run a successful woolens business and take up various community initiatives for better health and nutrition.

Dr. Kathy Bollerud, director, Himalayan Naari, notes, “ One of the ways we are going to help the environment is the introduction of washable and reusable menstrual pads (sanitary napkins).They help in reducing plastic waste tremendously. Currently we are working on this project.”

Kaaphal Hill, an eco-friendly home stay business enterprise by Tarun Mahara is a case in point. Located away from the tourist bustle and the busy market area, it is established with all environment friendly measures in mind. An eco-park  developed on its campus hosts a  variety of trees and plants native to the Himalayas. Plastic consumption is minimized and waste disposal is properly carried out. The forest-like environment now attracts many birds and insects to its premises. With better tree cover, the ground water level too has increased considerably.

“I learnt many things about ecosystem management from the course I attended a few years ago. It is called “Nature and Outdoor Leadership Education”. HEF sponsored me for that program and also for a few other training programs like Rescue and Evacuation in Natural Disasters and Mountaineering & Ice climbing.” says Tarun. “They helped me immensely in understanding nature conservation principles and to design a curriculum for outdoor education for students at HIC. I worked as an instructor of that course and led students on treks to Pindari and Kafni glaciers.”

His brother, Raj Mahara who works for an NGO called Seemant Seva Foundation (SSF) asserts, “Nature has a critical role to play in the fight against climate change as well as helping us adapt to climate impacts. It is vital we invest in protecting, restoring and sustainably managing ecosystems. Organizations like HEF have an important role to play as education is the key in achieving these goals. Now I am working with pre-teen kids so that they become more conscientious citizens when they grow up.”

“We need long term thinking and an action plan for dealing with environmental issues”, says Prakash Karki reflecting on what needs to be done. We would like to see HIC use more sustainable technologies to reduce carbon emissions. Ideally we would want to generate energy through renewable sources for all our needs. We would like to create more awareness about the importance of eco-friendly practices among students and staff. To promote that attitude we plan to start a Nature Club in HIC as soon as normalcy returns post Covid. We want to work with the local community and ultimately make Chaukori a clean and green zone.”

The Climate Crisis and deterioration of the natural environment are the biggest issues facing the Himalayas. People, species, and the delicate ecological balance are all at risk. Let’s build a future in which people live in tune with nature. HEF works as a catalyst to bring about  that harmony and consonance. 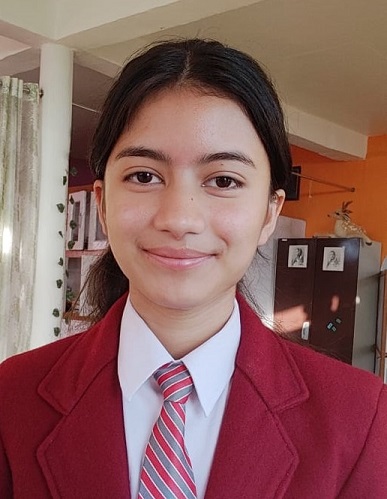 Laxika Bisht: How green is my technology! 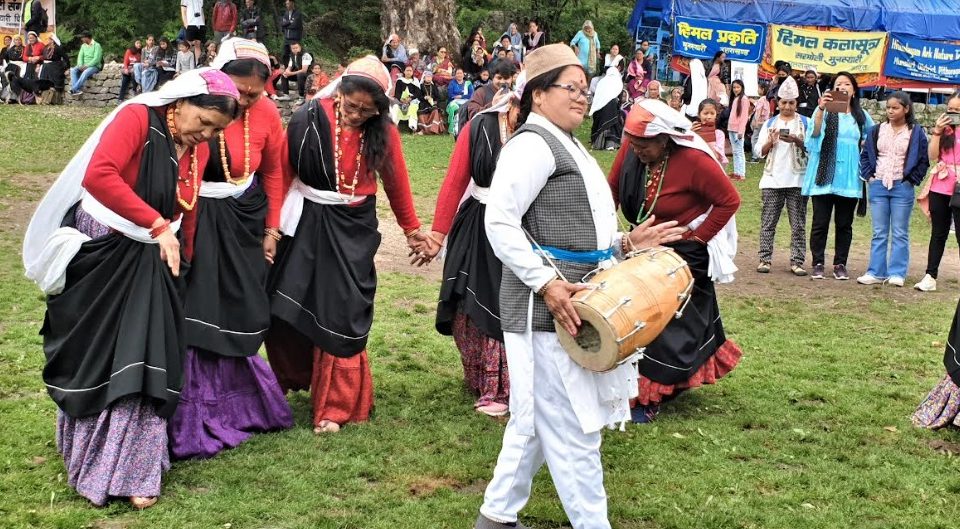 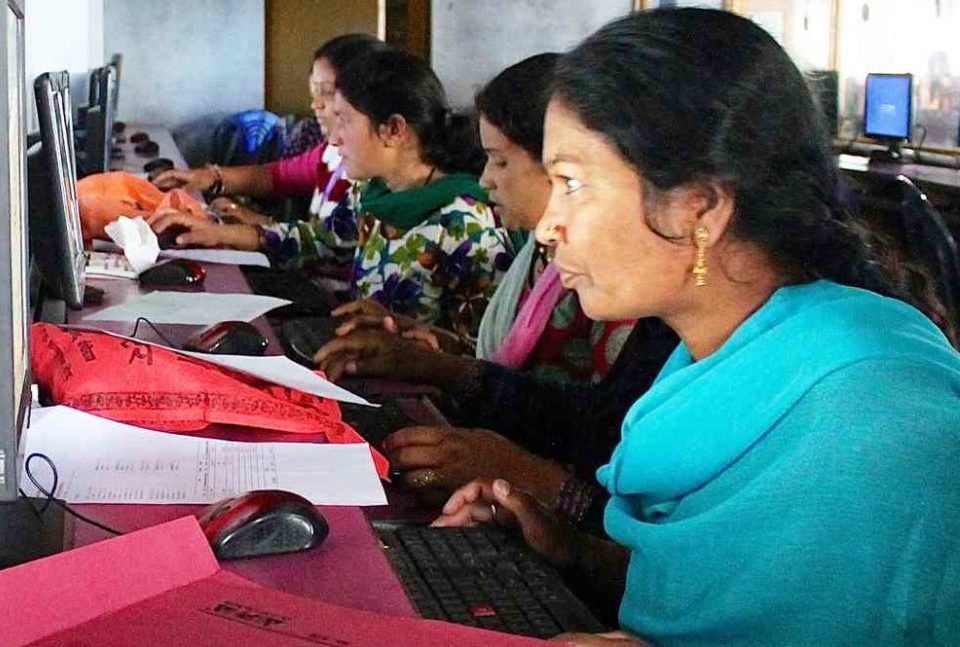